Own a Panache Pony

Panache Software is self funded and relies on sponsorship and contributions from the community. Panache Ponies is our way of raising more funds for the project by allowing you to own a digital NFT (non-fungible token) that is stored forever on the blockchain.

This NFT (represented by a unique Panache Pony) is a representation of a piece of development work that has been carried out on our OpenSource Panache Legal project.

Once you own it, it's yours.

You can keep your token in your blockchain wallet, gift it to a friend, or even sell it on. If you buy a Panache Pony now and sell it in the future we will receive 10% of that sale as a royalty, but the rest of it is yours. Think of it as a piece of digital art that doesn't take up any space on your wall.....unless of course you want to show off a print of your pony.

There are more details below about how the Panache Ponies are generated, what an NFT is and how it works, along with more details of Panache Software and what we're trying to achieve, but for now, why not visit the Stable and take a look at some of our Ponies.

What's in a name?

So what's with the name "Panache", and how can we get from a LegalTech product to a pony?

When we were starting the company (Panache Software) we needed a name and so looked around for inspiration. And we eventually found it.

Let us introduce you to Panache. 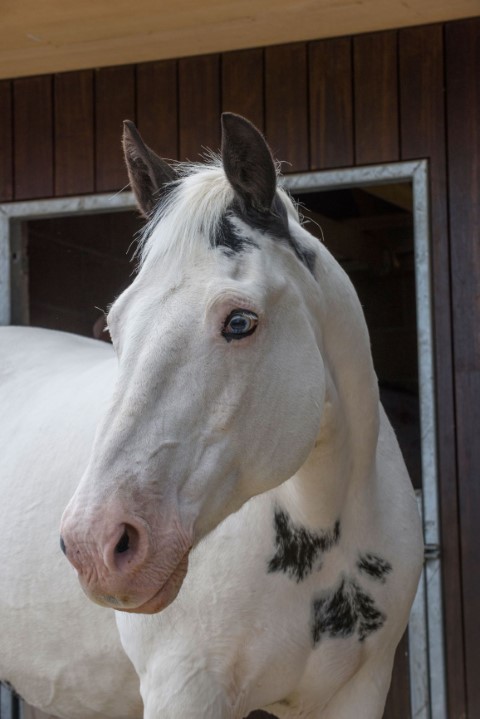 Panache has been a member of the family for over 20 years and, via tense negotiation over a bag of carrots, has kindly lent his name to our company. So, when we were deciding what we could use to represent our NFTs on the blockchain, we didn't have far to look.

Panache Software is building an OpenSource LegalTech platform. Being OpenSource the code for the entire platform is available via GitHub.

GitHub provides us with version control so that the current version, along with all previous versions, of the code is always available. When making changes we use a "commit", this commit logs all the changes that are made along with who made the changes and what files have been altered. A commit could update a single word in a file, or could include substantial far ranging changes to the code.

When a new commit is created GitHub takes all the details of the change and from that information generates a unique SHA1 Hash which becomes the unique ID that can be used to lookup the details of that commit in the repository.

As an example, the first commit made to Panache Legal has the Id a1e62cafa675e21b7f44a1e920cfb32dffb4baf4 and you can click on that link to view the details of that commit.

We take that commit ID and run it through an algorithm, built with just a pinch of magic, that converts it from a long alpha numeric string into a Panache Pony. This algorithm is built so that it will always generate the same Panache Pony from the same commit ID.

Also, although there are a huge amount of possible combinations, Panache Ponies are only generated from actual commits that take place on the main branch of the project, this means the number will always be limited. We don't just randomly generate them, they're created when work is done.

At the moment the number of commits is 82 which is the current number of Panche Ponies, although not all may be avaiable yet.

What is an NFT?

An NFT created on the blockchain (in this case Ethereum) is completely unique, unlike a fungible token (a single bitcoin or ETH) an NFT does not have a one-to-one value with other NFTs, instead its value is based on the value that buyers give it, just like a piece of physical artwork. 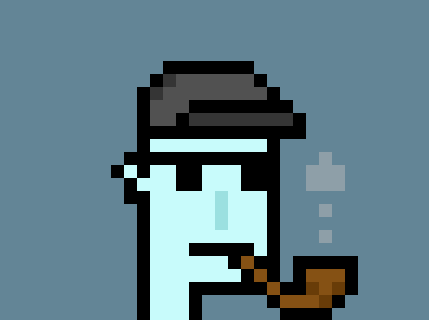 Panache Ponies are a unique creation, each linked to a specific commit of the PanacheLegal project on GitHub. They are limited in supply and a new one is only created when a new commit happens against the project.

When you buy a Panache Pony that NFT belogs to you, should its value increase in the future then you can resell the item yourself.

For more information take a look at https://ethereum.org/en/nft/ and the video below.

Select a valid commit to view the associated PanachePony...

Due to the increased Ethereum minting costs not all Panache Ponies are available yet, but keep a look out for more and follow our Twitter where we'll be holding polls to determine which Ponies are minted on the blockchain next.

Let's Get In Touch!

If you want to know more about Panache Ponies or Panache Software please get in touch.